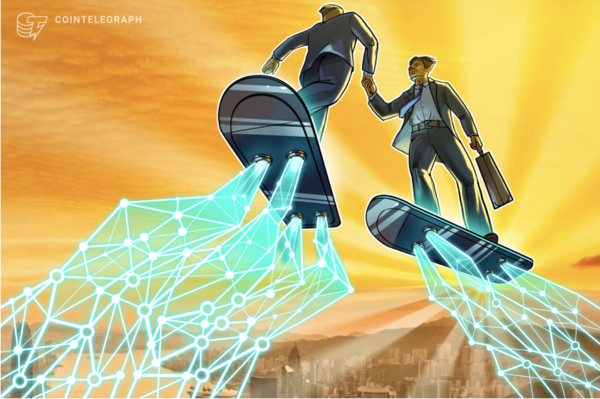 Ankr, one of the industry’s fastest RPC providers and web3 developer toolsets, has announced that it will become a remote procedure call provider for Optimism.
Optimism is an open-source layer-2 scaling solution for Ethereum that focuses on speed and efficient transactions across the network. It has caught the eyes of many in recent months, including Ethereum co-founder Vitalik Buterin.
Ankr has assisted many industry leaders such as Solana and Avalanche by running their blockchains faster, allowing for better Web3 experiences across the globe.
This partnership will allow decentralized application (DApp) developers from all parts of the world access to Optimism’s public and premium RPCs. “We love what Optimism is building for the future of Ethereum. Ankr is happy to do our part to provide a fast and reliable RPC service for their users,” said Greg Gopman, chief marketing officer of Ankr.
Ankr also said that it will incentivize independent Optimism node operators to add their nodes to the load balancer in return for ANKR tokens.
Back in November 2021, Ankr Network co-founder and CEO Chandler Song wrote about multichain technology as a necessity for the future of decentralized finance (DeFi) products. 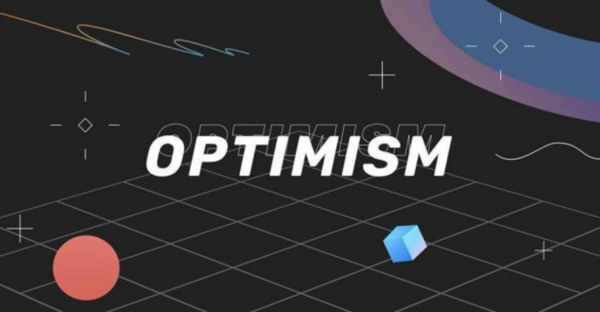 Unsecured lending protocol TrueFi has become the latest project to launch on Optimism, Ethereum’s popular layer-2 scaling solution, in a move that’s expected to boost demand from non-institutional lenders.
By launching on Optimism, TrueFi’s lender community will have access to a faster and cheaper user experience, as well as gain exposure to a wider pool of retail lenders. “TrueFi users can now lend, borrow and launch portfolios on Optimism to enjoy dramatically reduced transaction costs and network speeds,” Rafael Cosman, co-founder of TrustToken, told Cointelegraph in a written statement. He further explained:
“Since Optimism transactions are on average 77x cheaper than Ethereum, we expect greater adoption from non-institutional lenders, hopefully increasing global access to TrueFi’s financial opportunities.”
TrueFi was built by stablecoin operator TrustToken and shipped to institutional clients in November 2020. In February, TrustToken launched a new lending marketplace on TrueFi designed to give financial institutions the ability to design and launch their own financial products.

The Layer 2 scaling network launched its new token after much anticipation late Tuesday. As is standard practice in the crypto ecosystem, Optimism initially distributed OP via an airdrop to a select number of eligible addresses. Early Optimism users were rewarded, along with those who met other criteria such as having used bridges to move tokens off Ethereum mainnet or donated to Gitcoin within a set timeframe.
Early hints of today’s launch first surfaced when Bybit, MEXC, and other exchanges announced plans to open OP spot trading imminently. The Optimism team also surfaced on Twitter this afternoon to share a cryptic message with the community. “sup nerds,” it read.
OP is expected to play a vital role in the Layer 2 ecosystem as its holders will essentially have the power to decide how the network’s future will look. Notably, in a move not seen in other prior Ethereum airdrops, Optimism is also planning to issue non-transferable “soulbound” tokens to members of the Optimism Collective. The team has dubbed OP recipients as members of the “Token House,” while the soulbound tokens will go to members of the forthcoming “Citizens’ House.” Together, these two factions will form a bicameral system to govern Optimism’s future. 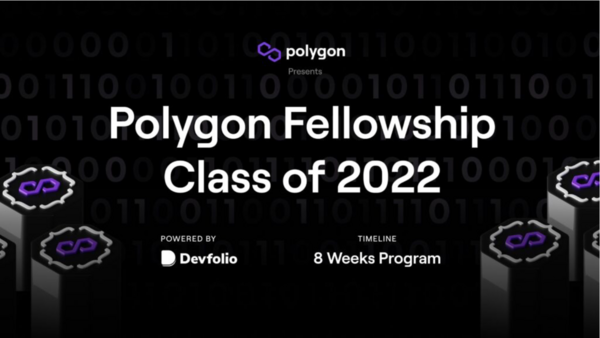 Polygon is pleased to announce the launch of its inaugural Polygon Fellowship: Class of 2022. Devised in conjunction with DevFolio, the program has been carefully curated to help provide successful applicants with education, funding, mentorship, and support with a wide range of aspects related to the rapidly evolving Web3 industry.
The fellowship is set to occur across eight weeks, during which a total of 50 developers with varying technical skills will attend workshops and masterclasses to help them build Web3 technologies from scratch. The fellowship aligns with Polygon’s broader goal of onboarding millions of developers to Web3 and bringing the technology into the mainstream.
Seeking to encourage more talent to the world of Web3, the fellowship will start in India — targeting the country’s 5.8 million-strong developer community, before expanding to other regions of the world.
Successful applicants will be provided with expert support and mentorship to empower them with the skills needed to develop decentralized applications (dApps) on the Polygon blockchain. Upon culmination of the program, each project will be reviewed and tested to assess its general utility and long-term viability.
As part of the experience, fellows will be placed into small groups alongside some key mentors, who will help provide them with a foundational base about all things Web3. Mentors will assist the applicants by providing them with detailed instructions about building their own projects and utilizing their creativity to build the future of Web3.
Fellows in the beginner group will receive $1,500 each to realize their ideas, while those selected for ‘Web3 Builder Track’ will receive $3,000 — with each investment being dedicated towards resources and building purposes.
During the final two weeks of the course, both groups will attend the Polygon Hacker House in Bangalore to present their ideas and demos to the group.
The beginner program runs from June 13th until August 7th. The builder program starts on July 4th and runs until August 28th. 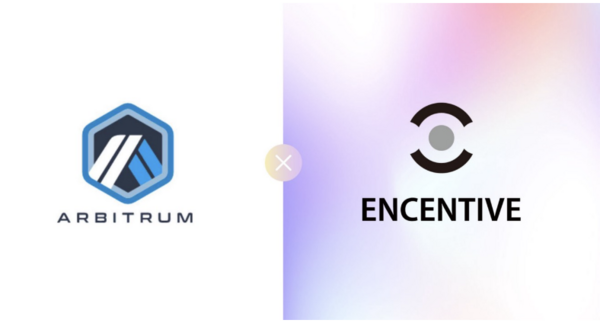 Encentive.io, a protocol that enables developers to build their own decentralized exchange (DEX) and offer comprehensive DeFi functionality, has announced that it is working with Arbitrum. This partnership means that any developers building on Arbitrum will be able to set up their own DEX and offer DeFi services such as staking pools, air drops, lending and yield products using the shared liquidity system that Encentive has set up with its users.

No comments to show.