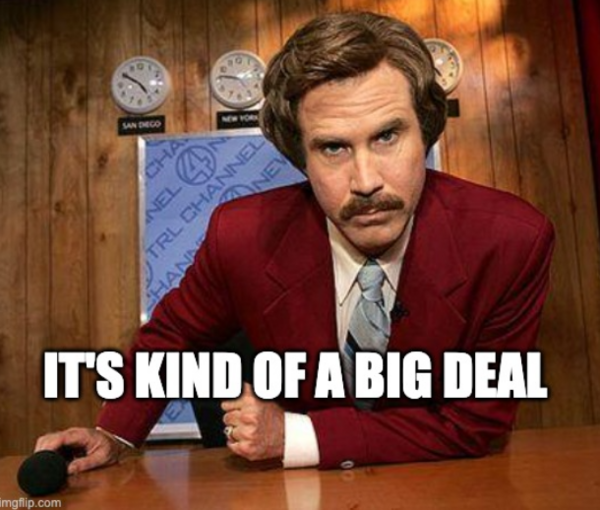 A full-featured Nitro devnet built on Ethereum’s Görli testnet is launched. Arbitrum Nitro is the most advanced rollup stack ever built, and it enables massively higher throughput and lower fees.
Start building on the Nitro devnet here. Get ETH from our Twitter faucet here.
What is Nitro?
The Nitro stack is built on several innovations. At its core is a new prover, which can do Arbitrum’s classic interactive fraud proofs over WASM code. That means the L2 Arbitrum engine can be written and compiled using standard languages and tools, replacing the custom-designed language and compiler we use today.
In normal execution, validators and nodes run the Nitro engine compiled to native code, switching to WASM if a fraud-proof is needed.
Now here’s the coolest part: we compile the core of Geth, the EVM engine that practically defines the Ethereum standard, right into Arbitrum. So our current custom-built EVM emulator is replaced by Geth, the most popular and well-supported Ethereum client.

Arbitrum is an L2 optimistic rollup scaling solution for Ethereum, offering a unique combination of benefits: